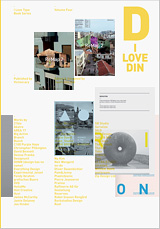 Featuring fluent curves and strokes without serifs, DIN, released by Frankfurt’s D Stempel AG foundry in 1923, is minimal in appearance, bold, striking, and highly legible. The design was based on a 1905 typeface for the Royal Prussian Railway Administration and was originally used for schematics and blueprints.

As the typeface grew in popularity, it was released as a metal type, made into stencils for use on vehicles and in train yards, and used for street and building signage.

DIN’s structure has been accredited as an early forerunner of the typographic grid and widely used by signage and corporate identities around the world.

FF DIN, a multi-weight version of DIN created by Albert-Jan Pool in 1995, has pervaded the contemporary design world, including cultural institutions, books, and magazine typography, and has been used for everything from chocolate packaging to the London Design Festival’s posters to the NYC Ballet brand identity.

I Love DIN focuses on DIN and its variations in contemporary graphic design and is the fourth volume of the I Love Type series. 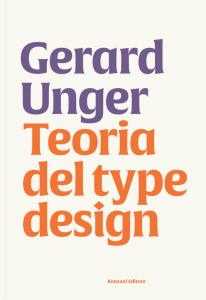 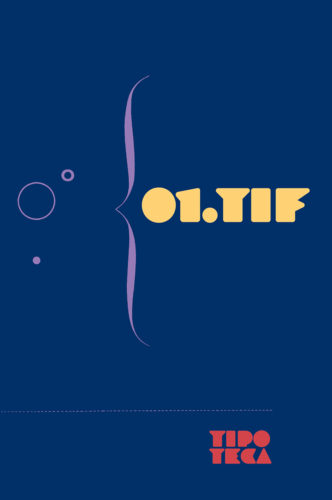 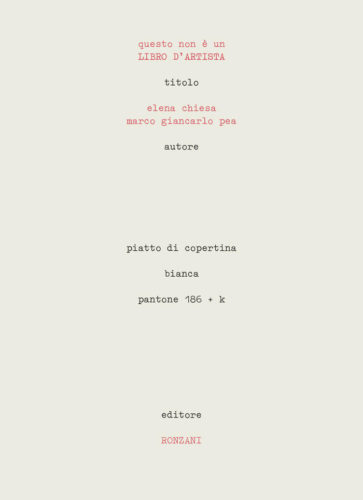 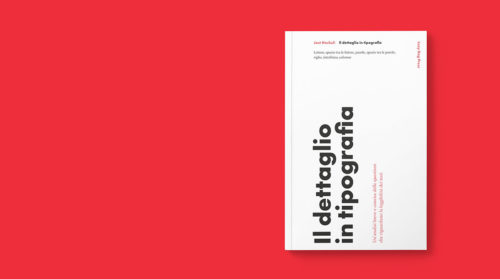 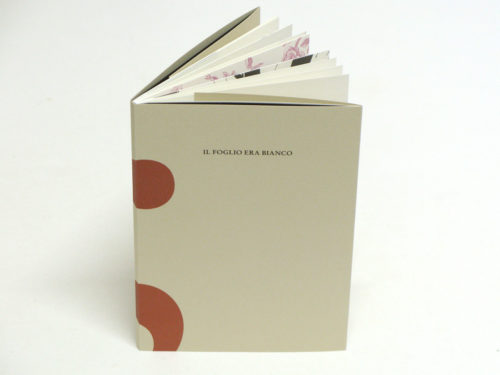 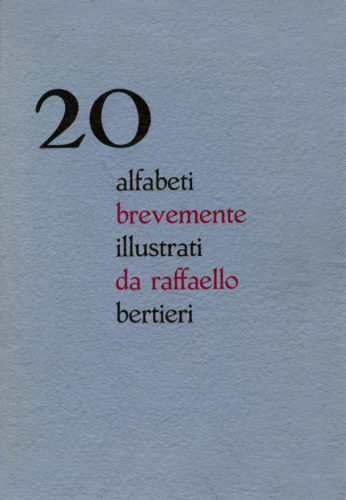 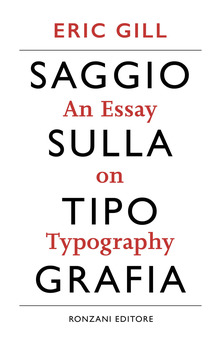 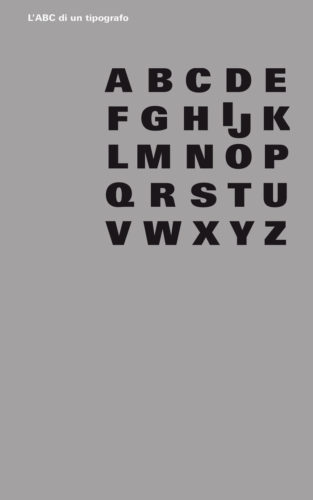 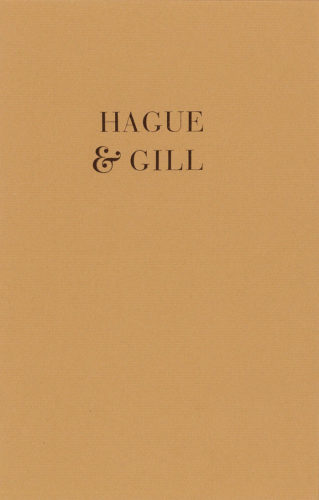 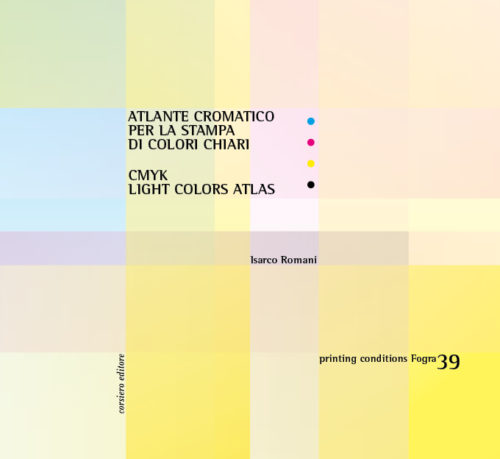